When Is a Crime Prosecuted in Federal Court Rather Than State Court? 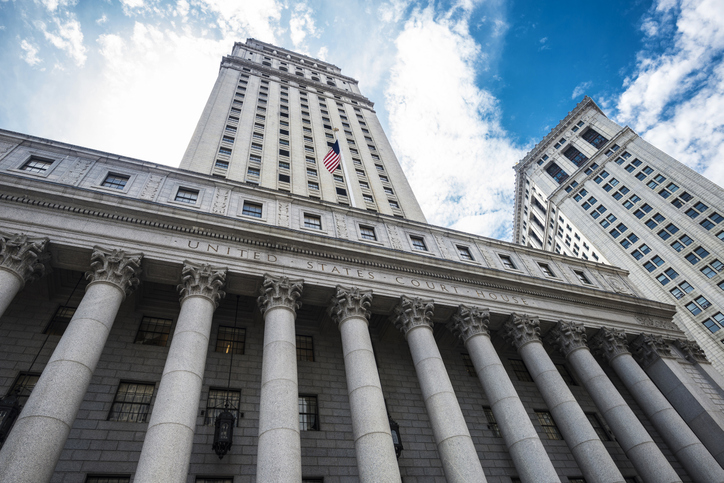 Many crimes can be prosecuted under both state and federal law. So what determines which path prosecutors pick for a particular crime? It turns out that multiple factors affect this decision.

Who decides whether a crime is prosecuted in federal or state court?

If there is a choice on where to bring charges, state and federal law enforcement officials decide which court is to handle the case. In some cases, the crime can be prosecuted in both state and federal court. Wherever prosecutors decide to try a case, the decision cannot be appealed.

Criminal defense attorneys at the law offices of David Jay Glassman are skilled in representing clients in both state and federal court and understand the differences in procedure and sentencing guidelines for each court, which is crucial to an effective defense. Call for an appointment.