What are the Penalties for Sex Trafficking? 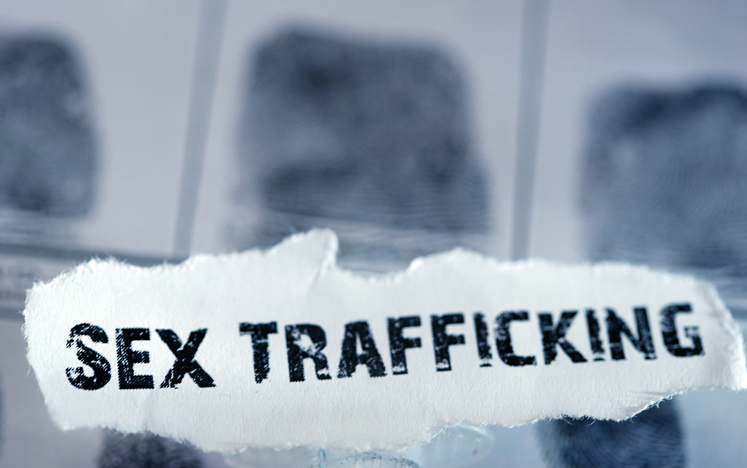 Human trafficking, which is the transportation of coerced people across or within international borders, is akin to modern day slavery. Sex trafficking is the recruitment and holding of people against their will for the purposes of prostitution. They are forced to perform sex work without pay.

A sex trafficking crime involves the recruitment, harboring, transportation, provision or obtaining of a person for the purpose of a commercial sex act. (22 U.S. Code § 7102)

Because sex trafficking is a federal crime, the penalties are quite steep. In addition, sex trafficking is often charged along with other offenses, such as drug trafficking and the illegal weapon trade. A person accused of sex trafficking will be charged with a felony and could get anywhere from ten to 99 years in prison, pay restitution and fines of $10,000 or more, and be required to register as a sex offender.

Steep penalty for sex trafficking of a minor

In Houston, Texas, Jeremy Jacobi Scott was recently sentenced in federal court to ten years in prison following a conviction of conspiracy to commit sex trafficking of a minor.

Mr. Scott befriended a 14-year-old girl online and then began picking her up from her home and school and driving her around. He brought her to his music studio and gave her marijuana. The young girl asked Scott to take her home and he refused. He took away her cell phone. He taught her how to prostitute, took photos of her, advertised her services online and kept all of the money the victim earned. In addition to the ten-year prison sentence, Scott will also serve five years of supervised release, and he will have to register as a sex offender. As in Mr. Scott’s case, when the victim is a minor, the penalties are significantly more severe.

Human trafficking has been going on throughout history, and it continues to be an incredibly lucrative industry. The federal government commits significant resources to investigating and prosecuting those suspected of human trafficking. The federal law governing sex trafficking is the Trafficking Victims Protection Act (TVPA) (22 U.S.C.A. § 7101 et seq.), and it creates special protections for victims.

Every citizen, despite whatever they may be suspected of having done, has the right to full and equal protection of their legal rights under the U.S. Constitution. Even if you are facing serious allegations, you are still afforded the opportunity to assert your right to the presumption of innocence. Rather than judge your actions, we investigate the charges against you and aggressively defend your interests.

The Law Offices of David Jay Glassman provides experienced criminal defense representation. Call for an appointment in Philadelphia: 215-563-7100 or New Jersey: if you have been accused of a sex crime.