What are the Penalties for Child Pornography? 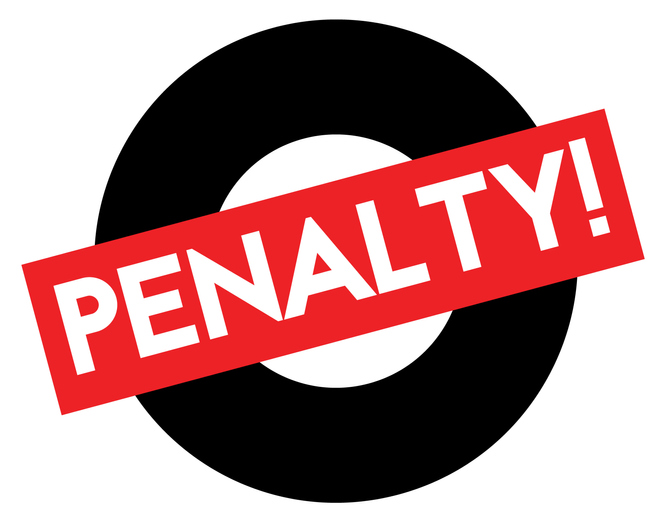 Child pornography is defined as knowingly possessing, producing or distributing pornographic images of children. Anyone under age 18 is a child as defined by federal law. Child pornography is against both state and federal law and carries steep penalties along with irreparable damage to a person’s reputation, as these cases bring a tremendous amount of publicity.

In a sweep conducted by the New Jersey state police, the Division of Criminal Justice and the state Internet Crimes Against Children Task Force called “Operation Ever Vigilant,” a 61-year-old man named Jose Holguin was arrested along with two dozen other people on child pornography charges. He was recently sentenced to three years in prison after having pleaded guilty to distributing and possessing child pornography.

Police detectives found numerous files with sexually explicit images of children on his computer and an external hard drive.

Even for first time offenders, child pornography charges are quite severe. There are mandatory minimum sentences of five years for the receipt, distribution, possession with intent to sell, transportation or production of child pornography. For simple possession the penalty is up to five years in prison. Additional penalties include lifetime sex offender registration requirements.

Aside from the judicial consequences, there are far-reaching consequences for one’s personal life after being accused of child pornography, including job loss, difficulty in finding housing and shattered relationships.