Getting Your Name Off the Sex Offender Registry 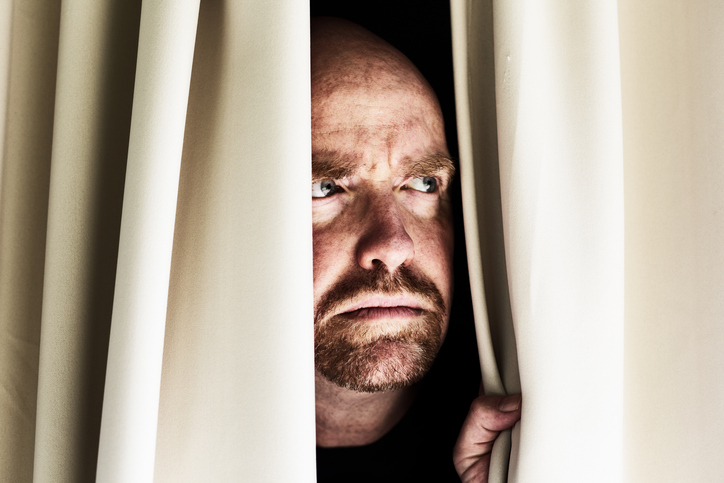 The sex offender registry provides an invaluable public service, but sometimes a name on that list doesn’t belong there. If it’s yours, your life has been changed forever, for the worse.

While sex offender registration is not a new concept, public access to sex offender databases is relatively new. In response to public outrage over the rape and murder of 7-year-old Megan Kanka by a repeat sex offender in New Jersey, U.S. Congress enacted Megan’s Law, directing the Department of Justice (DOJ) to do the following:

The public can access the contents of sex offender databases at police departments and, in some states, on the Internet. In the overwhelming majority of situations, this access is invaluable to the protection and safety of the public. But in some cases, people are registered for relatively benign acts, such as indecent exposure from streaking at a party. And in extreme cases, a name can appear completely in error.

Some types of acts that were once illegal have now been decriminalized. Sodomy among gay men, for example, was illegal before 1976. If your name is on a sex offender registry in error, you can take action to have it removed. The process includes submitting documents to the Department of Justice (DOJ) proving that the acts placing you on the listing are no longer illegal.

If you need assistance with a sex offender registry or other criminal defense matter, contact an experienced attorney at the law offices of David Jay Glassman.