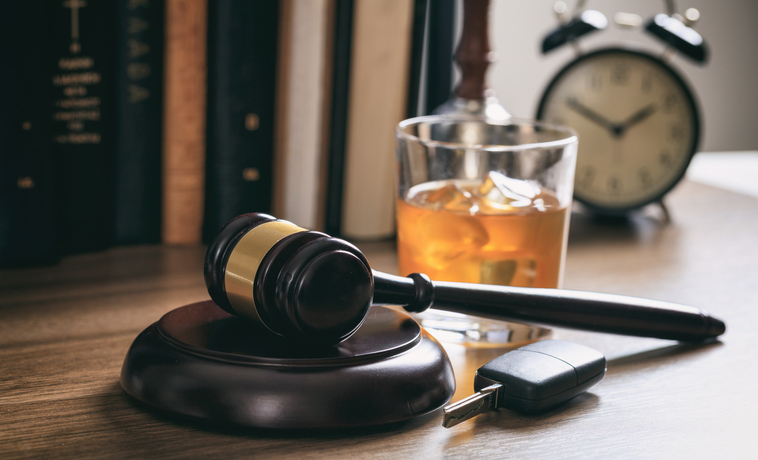 Like with any other type of crime, it is the responsibility of the prosecution in a drunk driving case to prove, beyond a reasonable doubt, that the defendant is guilty. Contrary to common belief, not all charges of driving under the influence (DUI) are slam-dunks for the prosecution. There some strategies and options available if you’ve been arrested and charged with DUI in Pennsylvania.

The following are some common defense strategies in these cases:

There are some serious consequences for DUI convictions in Pennsylvania, especially if it’s not your first offense. A second-offense DUI, for example, comes with five days to six months in jail, up to $2,500 in fines and a license suspension of 12 months. Subsequent convictions are associated with even greater penalties, including up to two years incarceration and between $500 and $5,000 in fines, along with the mandatory installation of an ignition interlock device once your driving privileges are reinstated.

If you have been charged with drunk driving, you do have options available to you. Contact a skilled Philadelphia DUI defense attorney at the Law Offices of David Jay Glassman today by calling 215-563-7100 or by contacting us online.