Common Tactics Pennsylvania Officers Use to Pull Over DUI Suspects 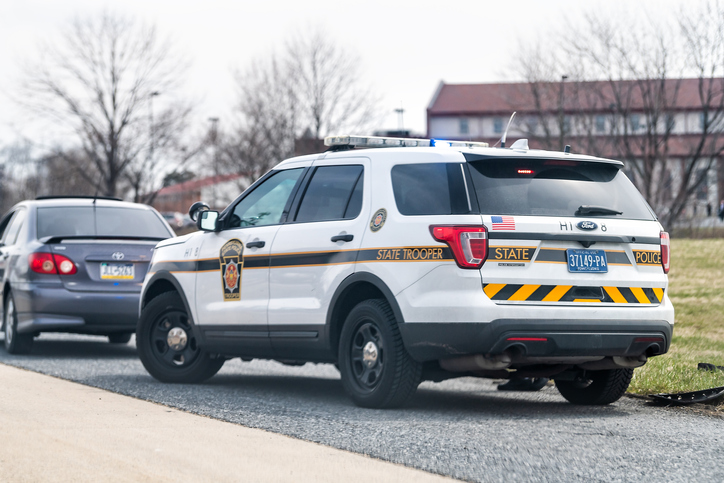 Whenever law enforcement officers make traffic stops in Pennsylvania, they must have a justifiable reason to do so. Therefore, officers tend to keep a close eye out for other traffic violations in order to legally pull over a person they think might be driving under the influence (DUI).

The following are a few of the most common tactics officers use to stop drivers for this purpose:

If you’ve been arrested for driving under the influence in Pennsylvania, you could face large fines, a temporary suspension of your driver’s license and jail time, in some cases. If it is your second or subsequent offense, it’s also likely that you’ll need to install an ignition interlock device, which prevents your vehicle from starting until you pass a mobile breath test. If law enforcement officers violated any of your constitutional rights when making the arrest, however, your lawyer may be able to seek reduced or dismissed charges on your behalf.

To learn more about how you can defend yourself against DUI charges in Pennsylvania, contact the Law Offices of David Jay Glassman. To get started, call us at 215-563-7100 or contact us online.