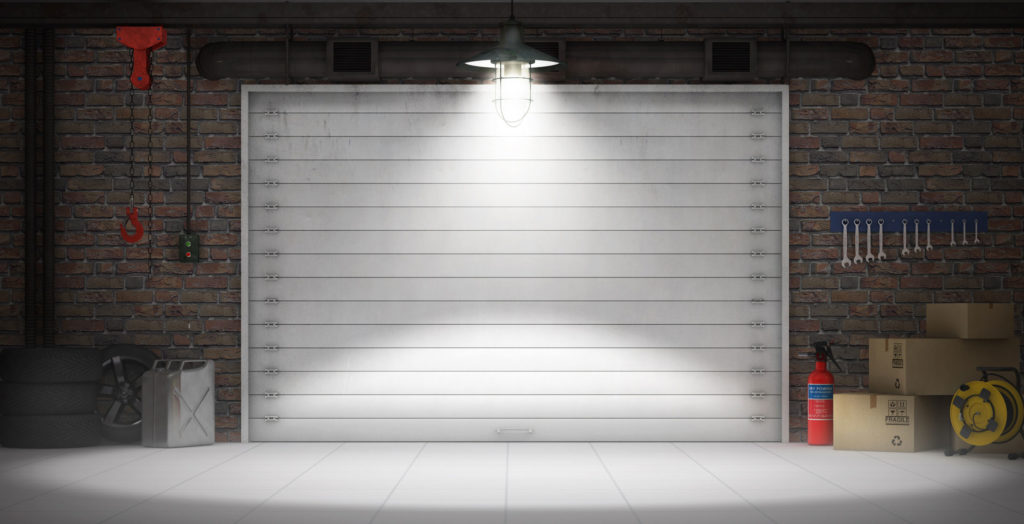 Orwigsburg police report they arrested a man believed to be running an automotive chop shop out of a local garage on Thursday, October 13. Although this may be good news for local car owners feeling nervous after a recent rash of thefts, it could prove worrisome for innocent folks who might have unwittingly benefited from the alleged criminal enterprise.

According to the Republican Herald, Seth Breon, 33, of Shoemakersville held the lease to the former Kramer’s garage on Market Street. Upon executing a search warrant, officers claim to have found three stolen vehicles in various stages of disassembly. They uncovered evidence that vehicle identification numbers were being ground off vehicle parts and re-installed in other vehicles, and stolen vehicle parts were being sold online. Police further allege Breon sold stolen vehicles and parts locally.

Breon was already a wanted man, following a complaint from a former employer, Francis L. Werley, Inc., that he’d stolen a large amount of copper and tools valued at more than $4,000. Breon was sent to Berks County Prison on a state parole detainer in addition to the numerous charges. Authorities continue to investigate the scope of the alleged vehicle theft ring.

When a criminal enterprise of this scope is uncovered, it’s often hard to separate co-conspirators from unwitting enablers. Breon’s “customers” undoubtedly included people who understood they were getting stolen goods and decided a bargain was worth the risk. However, there are likely numerous individuals who bought cars and parts in good faith. These folks could also get swept up in a vigorous investigation.

Many citizens who are questioned by the police believe they don’t need a lawyer because they haven’t done anything wrong. But, unfortunately, that’s the easiest way for an innocent person to get railroaded by an overzealous prosecutor. Having an experienced criminal defense attorney at your side is not an admission of guilt; it’s a prudent decision to safeguard your due process rights. An attorney can prevent authorities from going on a fishing expedition that invades your privacy and disrupts your life, so you can feel confident your cooperation is not going to backfire.

To speak with a reliable criminal defense attorney, call the Law Offices of David Jay Glassman today at 215-563-7100 or contact our Philadelphia office online.