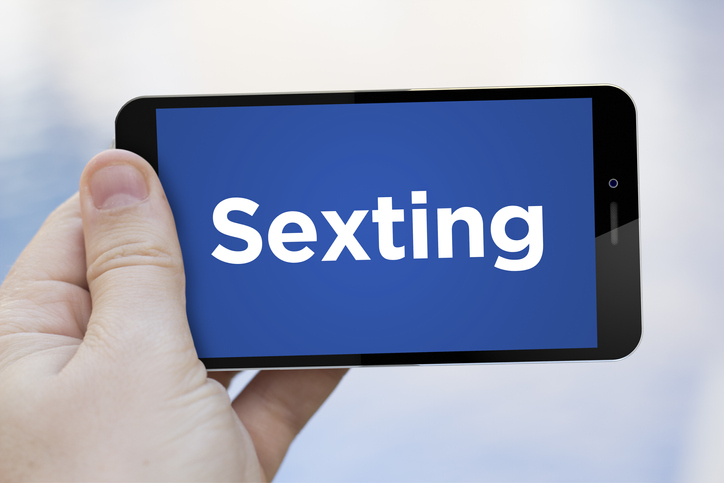 Sexting is the transmitting of sexually explicit messages using cell phone text messages. Typically, the messages contain photograph or video links of the person sending them. Popular among teens, some view these messages as high-tech flirting or pranks played on friends. But the legislatures of many states, including Pennsylvania, see it quite differently. Sexting is explicitly illegal in several states, and at least 20 others are considering action.

On December 14, 2012, Pennsylvania House Bill 815 became law, making the practice of sexting nude or illicit photos a misdemeanor or summary offense for teenagers. The law is partially in reaction to legislation already on the books that subjects teens to much stiffer child pornography charges for sexting. The bill’s author, Rep. Seth Grove, said he wrote the law to create a distinction between child pornography, which is the sexual exploitation of children by adults, and teenagers’ sexting, which is bad judgment by teenagers.

This goes to the heart of the matter, as authorities are split on just how to curb what to some is normal teenage behavior made more dangerous with the advent of cell phones and social media. Most teenagers possess cell phones equipped with cameras, which allows them to quickly snap photos and send them to friends. Indeed, the mobile application Snapchat is specifically designed for this purpose. With an abundance of hormones and a dearth of judgment, many teens send nude pictures of themselves or others to friends. A 2012 study published in the Archives of Pediatrics and Adolescent Medicine Journal stated 28 percent of teenagers reported sending nude photos of themselves via emails or text messages.

Most states that have taken action are trying to strike some middle ground, protecting teens from life-ruining child pornography charges while trying to reign in dangerous behavior. Still, many think sexting legislation is completely off-base, preferring that guidance come from parents and teachers, not from law enforcement. If you or a family member needs representation for sexting or any criminal offense, contact The Law Offices of David Jay Glassmanfor an appointment.