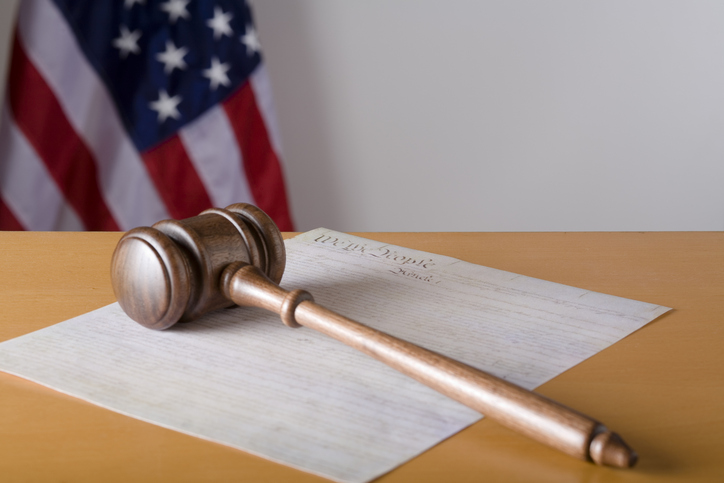 Plea bargaining, or the practice of pleading guilty to a lesser charge than that originally lodged, is widely used in the criminal justice system to move cases along and lessen overcrowding in jails. It benefits defendants by reducing the charges and the consequences and enables them to quickly put criminal incidents behind them.

But this win-win tool is often difficult to use in federal courts for several reasons:

Additionally, U.S. attorneys may not make plea agreements that prejudice civil or tax liability without the agreement of all affected agencies. Nor can they seek the death penalty solely for the purpose of gaining a more desirable negotiating position for a plea arrangement.

Still, some federal cases do qualify for plea bargaining. But that doesn’t mean the deal is going to be approved. In February 2013, a Pennsylvania federal judge rejected a plea deal negotiated by prosecutors and defendant Fred Rosetti as too lenient. The defendant had negotiated 12 to 18 months in prison for intentionally failing to record sick and vacation days and creating false travel vouchers. The judge determined the sentence too light for his pervasive and wide-ranging criminal behavior. Rosetti now has the option of going to trial or keeping the plea deal and letting the judge determine his sentence.

If you are accused of a crime, make sure you have an experienced criminal defense attorney familiar with the benefits and risks of plea bargaining. Call the law offices of David Jay Glassman for an appointment.