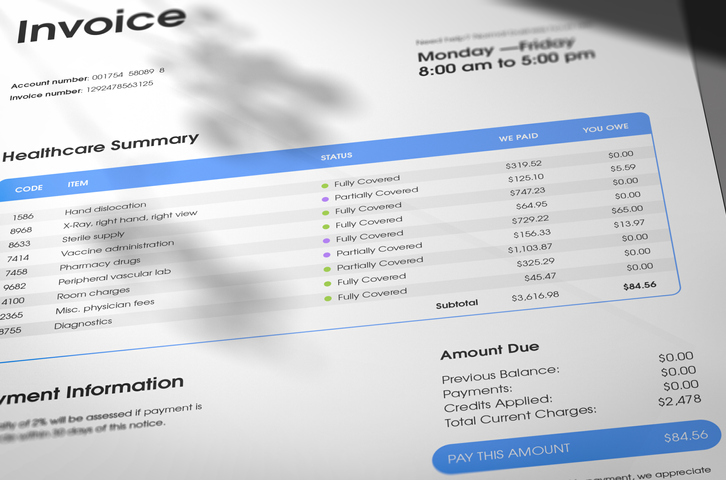 The U.S. Attorney’s Office in Philadelphia recently announced a $15.5 million-dollar settlement with Guardian Elder Care Holdings, Inc., a nursing home chain with more than 50 facilities in Pennsylvania, Ohio and West Virginia. The settlement resolves claims that the company was improperly billing for medically unnecessary rehabilitation therapy to its residents to boost its revenue.

The case started as a whistleblower complaint filed by two people under the qui tam provisions of the False Claims Act, a federal law that imposes liability on people and companies who defraud the United States government. The qui tam provisions allow private citizens to bring claims on behalf of the federal government and share in the damages recovered if the allegations result in a settlement or court judgment. The two whistleblowers in this case will share $2.8 million of the settlement.

The whistleblowers’ alleged that Guardian Elder Care pressured its rehabilitation therapists to perform therapy without any regard for medical need. It further alleged that patients with dementia and even those in hospice care were forced to undergo therapy in order to boost the corporation’s billings and revenue. It was claimed that the company had billed Medicare and the Federal Employee Health Benefits program for medically unnecessary treatment for nearly six years at its facilities.

In addition to the settlement, Guardian Elder Care entered an “integrity agreement” with the U.S. Department of Health and Human Services to promote compliance with any and all laws relating to the treatment and protection of vulnerable nursing home residents. It exemplifies the extent to which the United States seeks to punish those who commit fraud against the federal government and specifically against federal healthcare programs. That’s why if you are under investigation for healthcare fraud or any case involving the False Claims Act, it’s imperative you are represented by an attorney experienced in federal criminal cases.

At the Law Offices of David Jay Glassman in Philadelphia, we represent clients charged with healthcare fraud and other federal criminal crimes. To schedule a free consultation, call us at 215-563-7100 or contact us online.