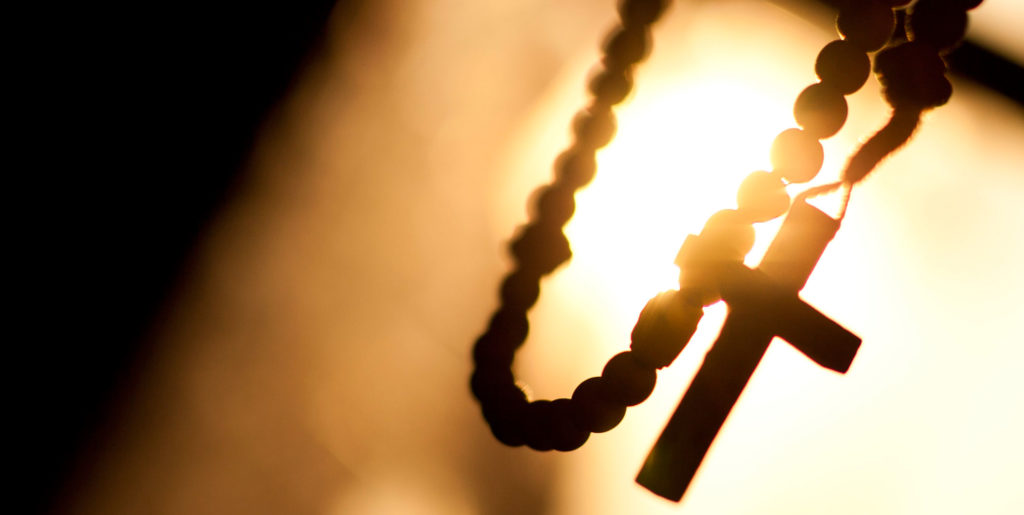 Pastor Marker’s arrest illustrates the advantage state police have because major internet companies are cooperating with investigators. According to The Daily Item, on July 6, Yahoo reported to the National Center for Missing and Exploited Children and state police that a digital image of child pornography had been uploaded to Yahoo from an IP address assigned to Windstream Communications. After ascertaining the images were child pornography, state police with the Computer Crime Unit and the Pennsylvania Internet Crimes Against Children Task Force contacted Windstream, and the company revealed the IP address belonged to Marker.

Police executed a search warrant, seizing several devices that contained contraband images. Police say that Marker admitted to having seen the images before, to viewing such images on his devices, and to trading child pornography via the internet in the past.

Pastor Marker may believe that confession is good for the soul, but it is counterproductive from a criminal defense perspective. A person in Marker’s position might easily wind up admitting to charges that couldn’t be proven in court. It is always better to refuse to answer questions until you consult a defense attorney. An experienced criminal defense lawyer can usually get his client some consideration for a confession in the form of reduced charges or a lighter sentence.

If you are facing damaging criminal charges in Pennsylvania, you need a capable criminal defense attorney. Call the Law Offices of David Jay Glassman today at 215-563-7100 or contact our Philadelphia office online.