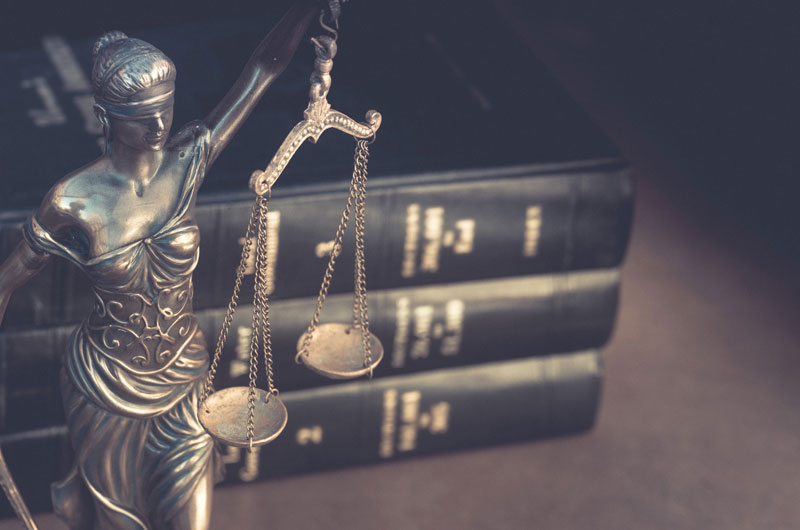 In Pennsylvania, state law protects all people equally when it comes to sexual assault and rape, regardless of the relationship between the alleged offender and the victim. For example, there are no exceptions for a rape that occurs within a marriage.

Sexual assault occurs when a person forces someone else to engage in sexual acts against their will, or when a person engages in sexual acts with a victim who is mentally incapable of consenting to those acts. This may include someone who is under the influence of drugs or alcohol at the time of the assault.

What are the penalties for sexual assault?

The penalties for sexual assault in Pennsylvania are quite severe, especially when the act was committed against a child under the age of 13. In general, the penalties depend on the circumstances surrounding the act.

Rape is classified as a first-degree felony, with penalties that may include large fines, up to 20 years in prison, or both. A rape or sexual assault with the use of date rape drugs could add 10 additional years in prison and more money to the fine. The rape of a child younger than 13 may lead to 40 years in prison — and up to life in prison if the rape resulted in serious bodily injury.

The most common defense strategy used in a sexual assault case is arguing that the activity in question was consensual. The issue of consent is at the center of most rape cases, and there are often heated debates as to what constitutes consent and refusal. For example, does “no” actually mean no? Do certain sounds, words or actions mean “yes”? The circumstances of every case are different, making it hard to pin down whether consent was provided.

In some cases, a defense attorney may argue that the accused did not have the capacity to control their behavior or to form criminal intent. This “insanity plea” essentially involves an admission of the criminal act, along with the argument that other factors remove the defendant’s liability.

For more information on how sexual assault cases proceed in Pennsylvania, meet with a skilled Philadelphia criminal defense lawyer at The Law Offices of David Jay Glassman. You can reach us online or call 215-563-7100.