They didn’t read me my Miranda Warnings… 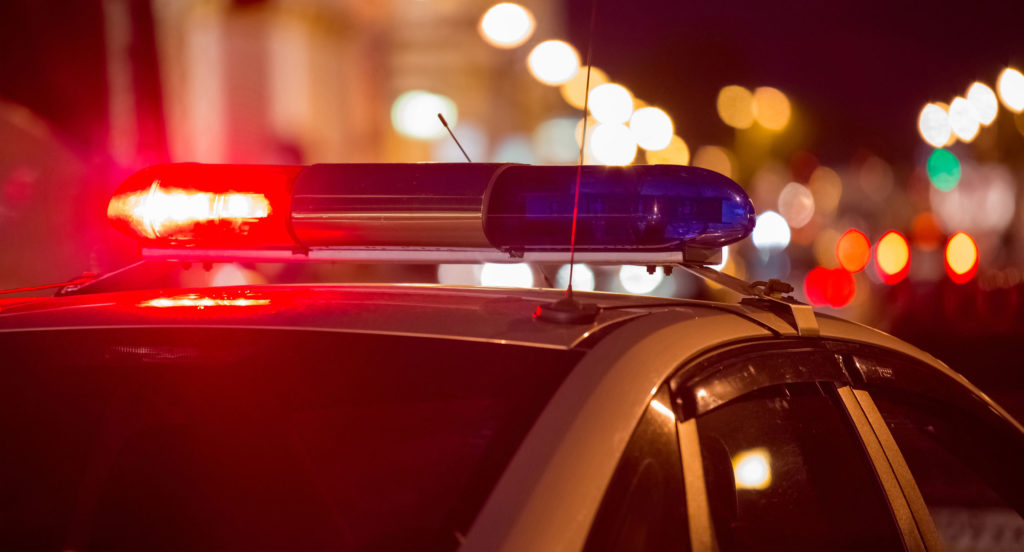 I receive a number of calls from potential clients who start their narrative off by making the above statement. From the sound of their voice they are hoping that they won the lottery or found a magic bullet to make everything that happened after they made a statement disappear.

Unfortunately, it is rarely that simple.

In fact in the absence of any interest on the part of the police in speaking to you or obtaining a statement from you.. Miranda does not have to be administered.. Even following your formal arrest and fingerprinting.

The more difficult question is whether after you’ve made a statement and either confessed to a crime or implicated yourself so you will be the subject of a criminal prosecution, the police had to advise you of your Miranda Warnings before they started to ask you questions…Note, the phrase “ask questions”, is really code for, a “custodial interrogation”.

The requirement that Miranda Warnings be given more often than not lives and dies with whether you were “in custody” at the time the authorities began questioning you.

Where a Defendant has given a statement to the police before they were formally arrested and the DA or Prosecutor wishes to use the statement you gave in presenting their case against you, the Judge will upon the request or motion by a defense lawyer schedule a hearing to determine the admissibility of the statement you gave. If a Motion is filed it is called a Motion to Suppress Defendants Statement.

The hearing will begin with the State presenting the Officers, or Detectives or Investigators who undertook to question the individual either at the scene or at the police station. Without question a Defendant can and your lawyer should expect that each of these witnesses will say under oath that:

“At the time we asked the Defendant to tell us what happened he or she was not in custody. They were free to leave. They were not in handcuffs. We had no idea what happened. We had know idea they were even involved in the incident.

We were just trying to find out what happened.”

Of course most if not all of these statements are complete bullshit and had the individual attempted to leave they would have been promptly arrested or depending how far they got, shot or sometimes depending on the City, both.

Why does experience matter? Because “custody” does not mean what you think it does, nor are handcuffs required and rarely if ever without being asked directly by the individual who is going to be subjected to questioning, does anybody ever ask, “am I free to leave..”. Even more frightening if you didn’t ask… They (the authorities), don’t have to tell you this..

Most Criminal Court Judge’s love conclusory statements geared by the State DA / Prosecutor or Govt./ US Attorney to bring a prompt and speedy end to the hearing along with the predicted outcome of the statement you gave held admissible in the case against you.

Again the need for having an experienced criminal defense lawyer sitting next to you is important. Why? Because an experienced Judge or Prosecutor will try to bully and intimate a defense lawyer into conducting a short or abbreviated cross examination of the State’s or Govt. witnesses. Some Judge’s may even start making faces during your questioning or repeatedly look at their watch.

Why are they doing this? Because they are generally not happy at the prospect of a criminal defense lawyer who can through effective and sometimes lengthy cross examination, establishing that while nobody ever told you you were in “custody” or “you weren’t free to leave” or you weren’t being “detained”, the facts when viewed “in the totality of the circumstances” suggest and support the inescapable conclusion that you really were in fact “in custody” and most definitely “not free to leave..” AND more importantly, they were required to advise you of your Miranda Warnings before they started to question you.

Without going further, this explanation points to one very good reason why everyone faced with this situation should in response to any effort by the authorities to question you, keep their mouth shut and demand to call and speak to a criminal defense lawyer.

Unfortunately, most individuals faced with this situation and all of the surrounding circumstances will simply become overwhelmed and reach for the time worn antidote of trying to talk their way out of actually being “placed in handcuffs..” The word “unfortunately” is based upon the fact that the police are not questioning you about “why you didn’t bring your homework to class?” Rather that are asking you about something where often times your freedom and future depends upon the answers and responses you give.

Once an individual has crossed the rubicon by choosing to answer questions posed by authorities without the advice and preferably presence of a competent experienced criminal defense attorney, the die has been caste and they will find themselves “at the mercy of strangers”, who for the most part, job it is to get you to confess to a crime.

After 36 years of experience I can safely say that most of these judgment calls made by an individual in the absence of a very experienced criminal lawyer do not end well for the individual in question.

Why? Because they quickly find themselves in what can be called an alternative reality where everyone asking the questions knows the rules of the game and the individual doesn’t have the first clue what the rules are. The best example of which begins with a fact that even some lawyers with insufficient experience don’t no, police and Detectives can lie during their questioning.

Why is it good sound advice to make a call before choosing to cooperate? Because as “Dirty Harry” said before blowing a suspect away.. When you chose to go it alone what you have in reality done is given the wrong answer to the question: “Do you feel lucky..?”