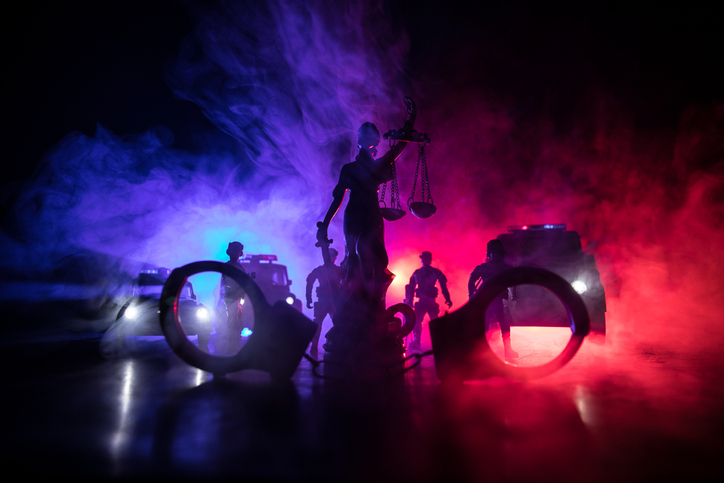 Amid the rash of racial injustice protests nationwide in 2020, a federal statute enacted in response to the civil unrest of the late 1960s has come into play again. The Civil Disobedience Act of 1968 has been invoked by federal prosecutors in cases across the country.

In Philadelphia, a federal grand jury recently indicted four men arrested during protests that raged over the killing of George Floyd, a black man who died of cardiac arrest after a Minneapolis police officer pinned him to the ground during an arrest. Each protester was charged with “obstructing law enforcement in the commission of their duties during a civil disorder” concerning allegations of police vehicle arson.

Under the Civil Disobedience Act, a civil disorder is any public disturbance that involves violent acts — committed by an assemblage of three or more people — causing immediate danger, damage or injury to property or an individual. A conviction under the law can draw a fine of up to $10,000 and/or a prison term of up to five years. The law also prohibits:

Federally protected functions can include operations or actions of any agency or department of the United States, as well as those carried out by a federal officer or agent.

The application of the civil disobedience law in the recent racial injustice protest cases demonstrates the broad reach of federal authority into matters that traditionally were handled by state prosecutors as street crimes. While most criminal matters fall under state law, federal jurisdiction applies where criminal activity crosses state lines, violates a federal statute or is committed on federal property or against a federal official. Additionally, fraud schemes that involve use of the U.S. mail or another federal instrumentality may be prosecuted in federal court.

Some criminal convictions under federal law can carry harsher mandatory minimum sentences than those that might be imposed under state law.

The Law Offices of David Jay Glassman has extensive experience in handling federal criminal defense matters  throughout Pennsylvania. Call 215-563-7100 or contact us online to schedule a consultation at our Philadelphia office.