Drug Crimes in Pennsylvania: What is Drug Trafficking? 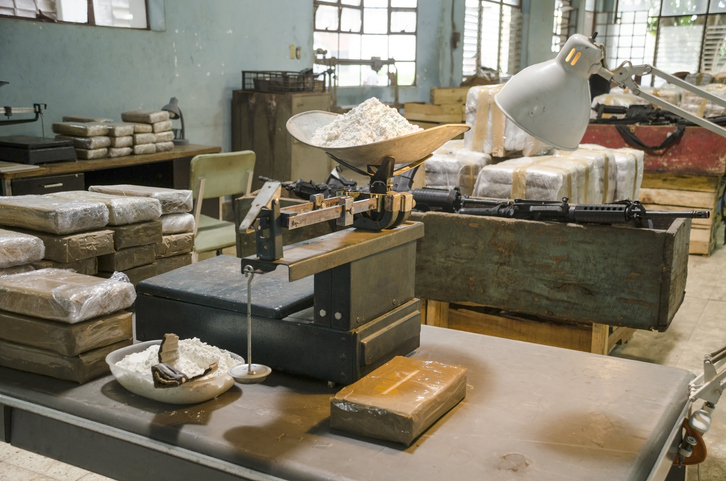 The only thing that separates a simple possession charge from a drug trafficking charge is the amount of drugs seized from your home, vehicle or person. If you possess more of a drug than you could reasonably use yourself, it is assumed that you probably will sell the drug to dealers who will distribute them to users. If you are convicted of drug trafficking, you will likely face a mandatory minimum jail sentence and fines that may bankrupt you. You need a Philadelphia drug trafficking defense attorney to help you defend your rights and protect your interests.

Your Philadelphia drug trafficking defense attorneys may be able to help if you are being investigated as a participant in a larger marijuana, heroin, cocaine, methamphetamine, prescription drug or controlled substance conspiracy. Your case may not end with the dismissal of state charges. Federal charges may be filed against you if you are suspected to be engaged in an illegal drug trade, particularly if you are suspected of transporting illegal substances across state lines. You could be charged for separate crimes if you are found to be involved in a larger criminal conspiracy.

For more information about drug trafficking charges in Pennsylvania, contact the Law Offices of David Jay Glassman in Philadelphia.